Primo was established in 2006 to provide wireless broadband services to remote Taranaki communities. It now provides both wireless and ultrafast broadband services (UFB) to thousands of business and rural customers in Taranaki. Initially, Primo was developed as a solution to help rural Taranaki people and businesses who struggled to get access to fast broadband services. Knowing that wireless is the fastest broadband technology available to the rural community Matthew Harrison, IT specialist and managing director, set about building Primo’s network from the ground up. As a result, Primo’s customers now enjoy the full benefits of connecting to Taranaki’s only locally owned and operated Ultrafast wireless network. 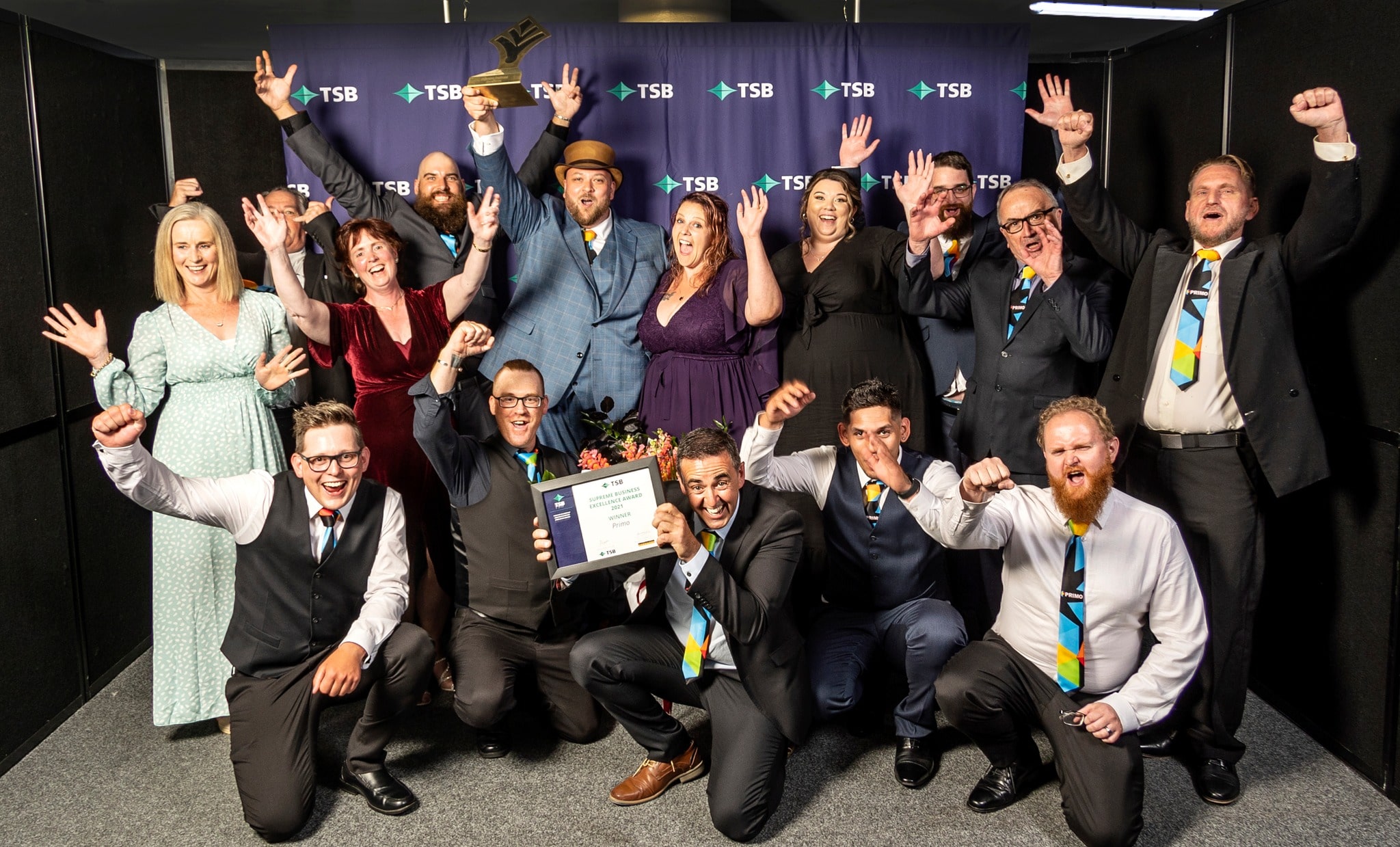 The previous billing system that Primo used was Inomial. It was enough to cover their billing processes but the company had to work across multiple systems to cover all other workflows like customer sign-ups, job scheduling, ticketing, etc. All these processes required manual entries and were really time-consuming. As we all know, manual entries are prone to errors, so it was a process of duplication of efforts.

Before Splynx, a 10-minute call with a customer to sign up used to take more than 20 minutes, plus extra work at the back end.
Kelly Ellis,
Business Manager

Another pain point of Primo was scalability. One of the systems that were in use was not being updated and had almost no support. This meant they were not flexible enough to offer customers all the services they wanted, holding back Primo’s growth.

Splynx is very responsive to requests and has a policy of updating and improving the system. That gave us confidence that over time it wasn’t going to become a stale system.
Kelly Ellis,
Business Manager

At the end of 2020 we sent an introductory email to Primo’s managing director and founder, Matt Harrison, offering a demo of the Splynx solution. Since Primo was already an established large company they had some concerns about switching to another solution as it would require a lot of effort and they had to see real incentives for this migration.

They decided to talk to one of our customers, Wireless Nation, about how Splynx was working for them. After combining all feedback their initial concerns were resolved and they decided to migrate to Splynx.

The key selling point for me was the feature set it had at the time and also the ability to customize it. It’s easy to make changes and create automations and Splynx generally offered flexibility.
Hanan Pillette,
Team leader for helpdesk

Another concern was that Splynx’s support hours are partially outside of Primo’s working hours. However, this hasn’t been an issue yet.

The response times for issues are very good in my experience and issues are resolved usually within a couple of emails. If a feature is requested for the system, the quotes are returned quickly and with a solid price. And if it doesn’t take that long, they only bill for the time it took.
Hanan Pillette,
Team leader for helpdesk

Since Primo was an established company the complete transition was not possible without the development of custom modules to meet all their requirements. Splynx offered to complete this customization and the development of the initial modules took around 1 month in total. We developed the required bank connectors and saving forms, added a Xero journal export feature to the existing add-on, integrated their payment system and Talk2 add-on for Voice services.

A key area in terms of time-saving has been within the support department. June is usually the busiest time of the year for Primo and they have been down one person in their small helpdesk team. They managed to get through the month proving to them, within the nine months of using Splynx, how much more efficient their system is. Thanks to the Splynx helpdesk there is now less duplication of information, fewer mistakes, and a smoother workflow.

Another big improvement has been the automation of the customer onboarding process. It is now three times faster due to the customized sign-up form that Splynx has created for their company. This creates the customer’s account and lists the tasks that need to be done for sign-up. It also allows customization of the form depending on the type of customer – wireless, fibre, residential, or business.

In general, being able to customize Splynx is key. For example, we’ve been able to create a scheduling system for the installers to make organizing jobs much easier and to map where the jobs are.
Hanan Pillette,
Team leader for helpdesk

Primo also took advantage of the Splynx customer portal which enables their customers to process online payments and get easier access to their information, like usage and VoIP phone records. Their customers started to raise support tickets from the Portal which streamlined the communication with their customers as well.