Raajjé Online (ROL) is a brand of Focus Infocom Pvt. Ltd. that was founded on February 20, 2003, and has been providing Internet services ever since. Raajjé Online is connecting the whole nation, from small and medium size businesses to students, gamers and freelance professionals, through their wireless and wired technology. They are eliminating geographical barriers by providing service to overseas consumers of various nationalities and consistently expanding their network to reach new atolls and islands. Their mission is to provide innovative and personalized Internet Services to transform the lives of the people of Maldives with a digitally connected community. 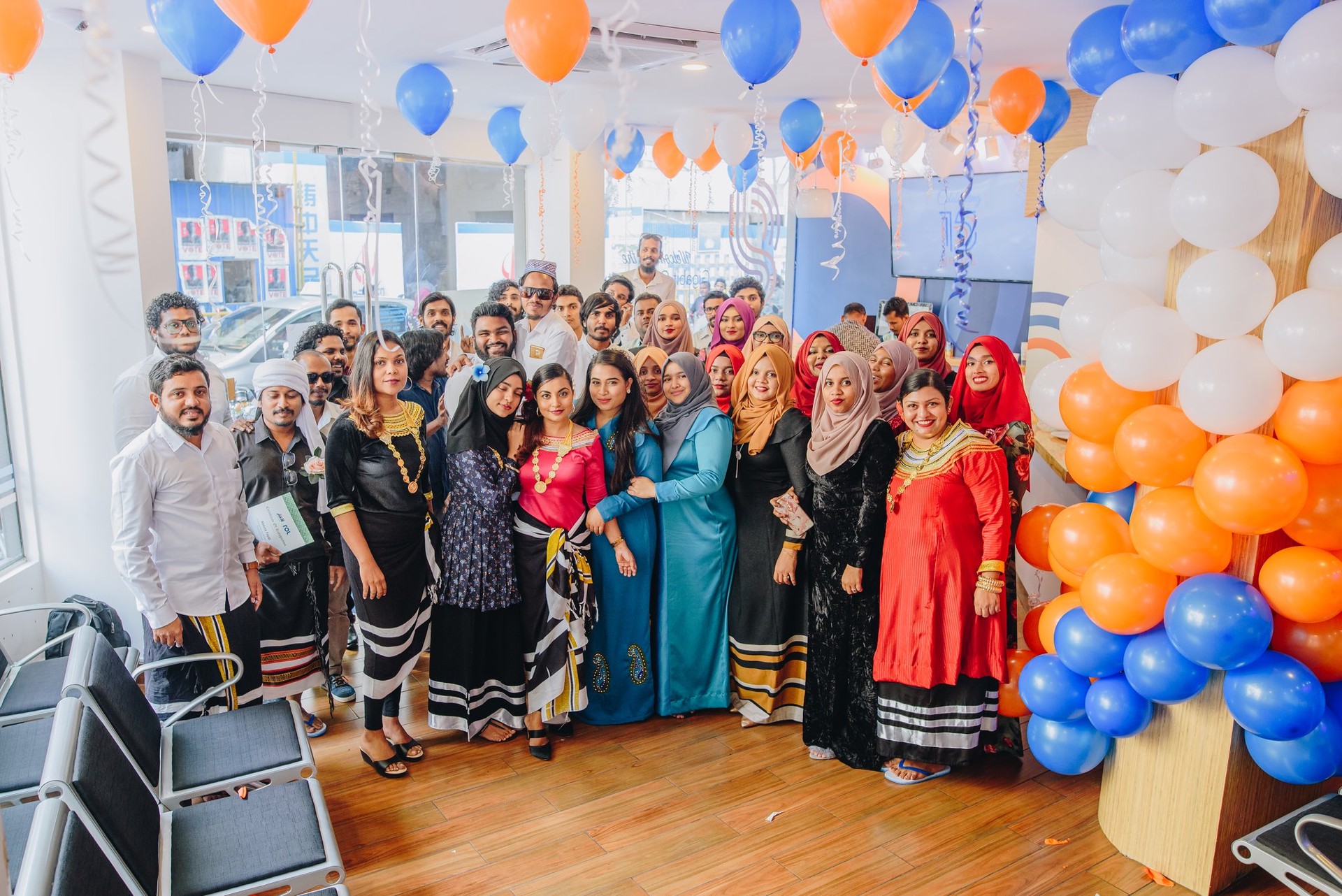 They were unable to upload the client’s application form(s) and identification copies. As a result, hard copies had to be kept by the Raajjé Online team. When looking for a customer, the fastest query took them 15 seconds, while the slowest could take up to 2 or 3 minutes, depending on the number of admin users signed in at the same time.

The annual support and maintenance contract was getting quite costly due to the challenges they experienced on a daily basis, as well as the time spent providing support and addressing issues.

Creating and maintaining tariff plans, as well as controlling bandwidth, was a major challenge for Raajjé Online that they could not get solved by the previous product up until the termination of the contract. If a new tariff plan was formed, the billing radius had to be rebooted or the tariff plan would not function at all.

The worst part of the process was financial management, where they had to complete the yearly year-end billing procedure manually on December 31st of each year. The previous system was unbearable to work with since there were separate databases created from the back-end for each annual year. Invoices would never add up at the end of each month, so the finance team at Raajjé Online had to manually double-check practically everything to confirm that the bills were proper.

Raajjé Online was no longer questioning the necessity for a better solution. They had two primary concerns while migrating to a new ISP management system:

They were intrigued by what they saw from the Splynx product´s overview provided on our website at first look. After a look into a few videos, they decided to give the Splynx billing solution a try.

Raajjé Online team used a grading system in which they awarded points to solutions that satisfied the requirements of all departments inside the company. Splynx was introduced, evaluated, tested, documented, and deployed by the Core, IP & Infra Team which includes Systems, DevOps, and Networking teams. Splynx met all of the requirements they had at the time, whereas the other two solutions did not even match the approval rate request. Splynx was ultimately the only solution presented to upper management.

First of all, prompt response to quarries, support response, and friendliness showed us how dedicated you were to working with us. This was something we had not experienced from other vendors. Secondly, almost all other solutions were just providing a billing solution with a CRM. But Splynx was providing full-on ISP billing, CRM, ticketing, networking, and many more. Which was very exciting.
Afsah Habeeb,
Network Engineer

After a month of free Splynx trial, they began the migration process inside their company with numerous use cases that were successfully accomplished. Assistance with data migration is included in our service, however, Raajjé’s team decided to do it on their own. Their engineers migrated all data by writing a specific script for this process that took the whole output from the old system and matched it with Splynx customer fields, it went smoothly without any problems.

Raajjé Online team was well prepared for the transition after the free trial because they determined which business processes needed to be adjusted and which did not.

There are more than 55 employees on the Raajjé Online team that now can monitor and keep track of everything from the moment a customer is brought on board. That includes:

As of now, everything from customer communication to inventory, networking, scheduling, ticketing, finances, RADIUS server, and tariff plans is centralized in Splynx. It is all managed in one whole system, which is a significant improvement for Raajjé Online. The Splynx billing system has become the “brain” of all operations that they are running.

With Splynx all these were getting addressed, billing, customers, ticketing, inventory, scheduling and Radius/NAS all these were coming into one centralized system. Moreover, numerous options on Tariff plans which we could provide to customers. Such as bonus data and setting bandwidth boost for different hours of the day. For us, Splynx was the gem that we had been searching for a long time.
Afsah Habeeb,
Network Engineer

Our billing system has gone almost automated to the Finance team by removing all the manual work they were doing. We even joked during the implementation that now the billing team could be just one person. It was that much automated. Before they had to crunch numbers at the end of every bill running date. I would say with all the features that came with Splynx, our finance team would have been the happiest.
Afsah Habeeb,
Network Engineer
The relationship we have with Splynx was virtuous from the beginning. Our account manager at Splynx is eager to help, friendly and always ready to attend and assist in our quarries to the best of their abilities. Not to forget the Splynx Support team members who are available in assisting any areas we need help and give us a solution for it or explaining to us what miss configurations we did and how it should be done. There is no complaining in any of the support we get from them. The team’s friendly attitude is something which has always been noted.
Afsah Habeeb,
Network Engineer